Carrying on from my previous post, here is the second part of the breakdown from several interviews with Israeli's who have engaged with business in the UK.

An Israeli 'flaw' which several people agreed on is the concept of Israeli's thinking that they know everything, or at least, that they know how to do it better than the person they are currently disagreeing with. Linking back to earlier on where I mentioned stepping out of line with job roles, the same mentality applies here. If someone thinks they can do an element of someone else's job better than the person employed to do it, they will either do it themselves or tell that other person. Also linking back to the lack of hierarchy, that doesn't help the situation. The UK and USA's ability to stay more in line with their roles made one particular Israeli who worked in the UK feel much more productive.

Another interviewee said that on the subject of stepping outside the lines of a job role. Paraphrased slightly...

It's not weird when everyone does it. The military teaches that in Israel it is not about the individual but about the whole and achieving some sort of mission. If you have to step outside your own bounds or into someone elses patch to make that mission succeed then it is okay. In particular, toe-stepping always works well in the initial days of building a start-up when everyone is running at 100% anyway.

A common criticism of the UK market is that it is filled with bureaucracy at a level unheard of - to a fault. A company here builds a piece of software which takes five minutes to deploy, but with a UK customer it has taken months. This is down to T's needing to be crossed, I's being dotted, change control and third party contractors.

There is too much hierarchy and it takes a long time to get anything underway or carry things on which have lost their momentum. The strict checklists and a lack of overseeing product 'champions' in a company who would shout "We have to move fast" leaves no room for shortcuts you might find in other parts of the world.

In the UK the lower level employees appear to have less freedom, control or authority. In the US this isn't quite the case and those equally junior employees seem to have more capability to 'move things forward'. This makes technology as a whole a little easier to deploy in the US than the UK. A nice comparison between the two nation's cultures given by the interviewee was:

Take British Airways - they will tell you to move your bag further under the seat in front of you when it is poking into the aisle a tiny bit. On an Israeli or US airline they wouldn't do that. They just wouldn't care, they'd let it slide. You see the same attitude in business.

Between two of the interviewees I heard conflicting statements. One said that in comparison to the UK, the USA was more willing to bend the rules and had slightly less levels of bureaucracy. However, another said that the USA was less willing to bend the rules to get things done. This represents a difference in opinion that has come from two different people engaging with the same foreign country, but having different experiences. Both agreed though that like the UK, the US suffers from political correctness at extreme levels.

UK Presence for an Israeli Business

The concept of a Startup having or requiring a UK presence probably revealed the greatest difference of opinion between the people interviewed. Regardless of sales experience (some had a little, some a lot), the views were similarly divided.

Some said you need to have a UK entity to do business in the UK. Doing things from afar doesn't seem to work out - you can't have a VP of Sales sitting in Israel and working remotely - "You need a UK guy in the UK". There is a comfort factor to consider for the UK customer... UK Company, UK Rep, with UK Sales.

However another interviewee with over a decade of international sales experience across EMEA, APAC and specifically US/Canada said that a UK office is certainly not needed right away. If there are customers in the target country then sure a local office helps, but it doesn't have to be in the UK or a UK person from the start. Whether you are from the UK or an Israeli, they will need the same ramp-up time to be a competent salesman of the new product.

Selling into the rest of the EU brought forward an interesting thought:

For overseas sales, we would always prefer to eventually hire someone in the target country. However, selling to Germany, France and the rest of the EU? The UK is where you establish yourself. UK to Germany, UK to France and the UK to itself is a much stronger position than individual offices in each country, or Germany selling out to the UK. The UK itself has weight behind it. English is the de-facto language which helps.

Final comments included that a difference in culture brings creativity in the sales world.

Comparisons to the Rest of the World

Apparently interpersonal networking the British way is something to be admired. Since in Israel there is the consensus that 'everyone knows everyone', finding someone from a considerably different background to your own can be difficult. The 'Happy Hour' concept at events or Expos is considered extremely friendly and conducive to the British people 'opening up' and chatting (alcohol may help). British people make a point of staying for the networking, whereas the Israeli's just grab food and run off home. In the UK we have much more alcohol readily available at such events, but talk tends to stay professional. We are renowned for making a point of speaking to someone incidentally standing next to us, even if only out of politeness. Israeli's just walk away almost immediately and are not interested in networking events.

The US businessmen apparently 'say' they'll do networking events or be open to meeting new people, but in reality there just isn't the same atmosphere. Even if you get 200 people in a room, everyone has their guard up tightly. Also, the Londoner habit of immediately going to the pub downstairs at 5pm each day is (apparently) fantastic, as you're constantly opening yourself up to meeting new people and widening your network.

Finally, the difficulty in getting money out of people varies by region too! For the US you send an invoice requesting a renewal payment, and you'll get it pretty quickly. When it comes to the UK you have to start with a 90 day lead time for the processes to kick in so that the payment is actually made on or before the renewal date. For Asia-Pacific you'll get paid two months after the deadline. I won't use the word that described Israel payment reputation, but it's synonymous with "extremely bad". 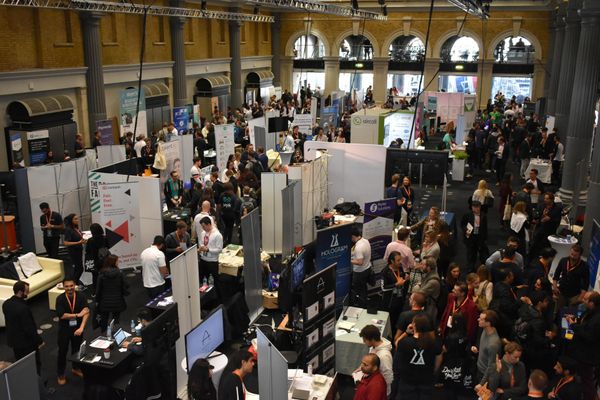 This is the third and final post of a three-parter covering UK-Israeli business perspectives. The two previous posts covered the thoughts and feelings Israeli's had when working with UK business. 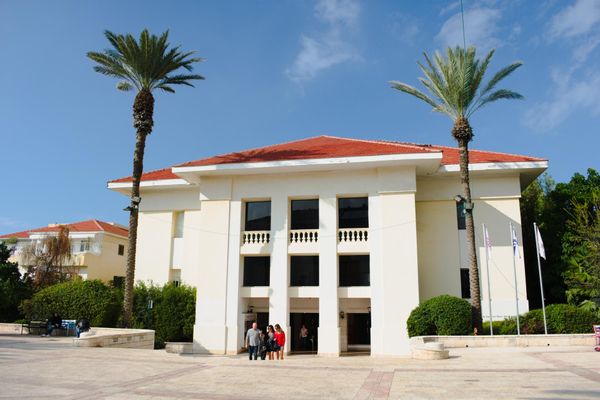 This is a three-part series. Two cover the Israeli perspectives on business with the UK, and the third will cover advice for Israeli businesses trying to get UK leads. Over